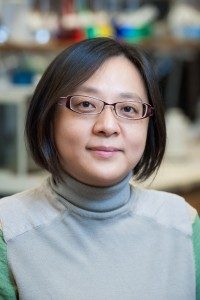 The advancement in semiconductor materials, devices and fabrication techniques has been one of the most important driving forces for the ever-changing Information Age and the Internet of Things (IoT). My research has focused on semiconductors to make smaller, faster, lower-cost and more energy efficient computation and communication hardware. My most recent research areas are given below: 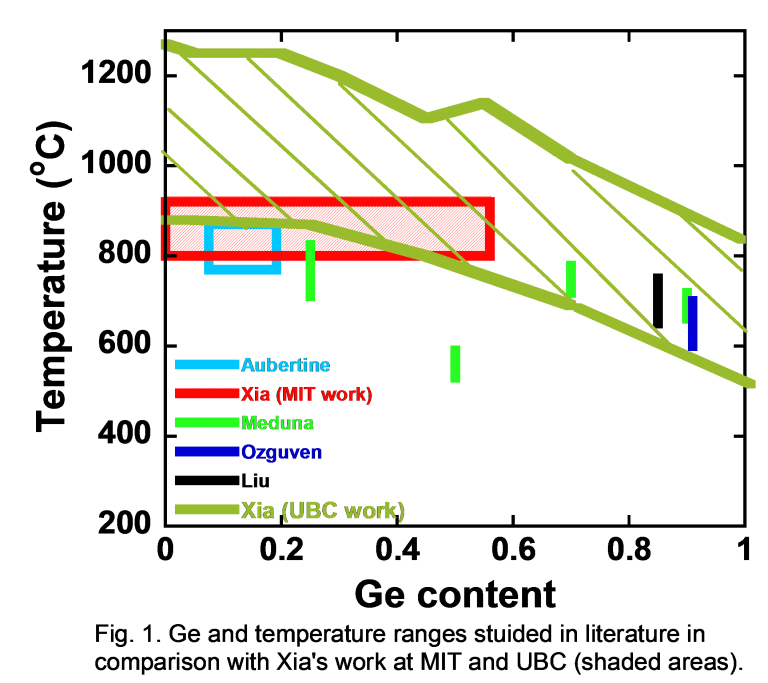 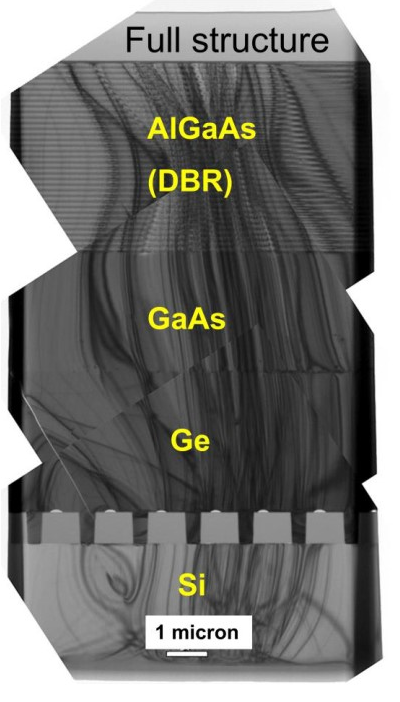 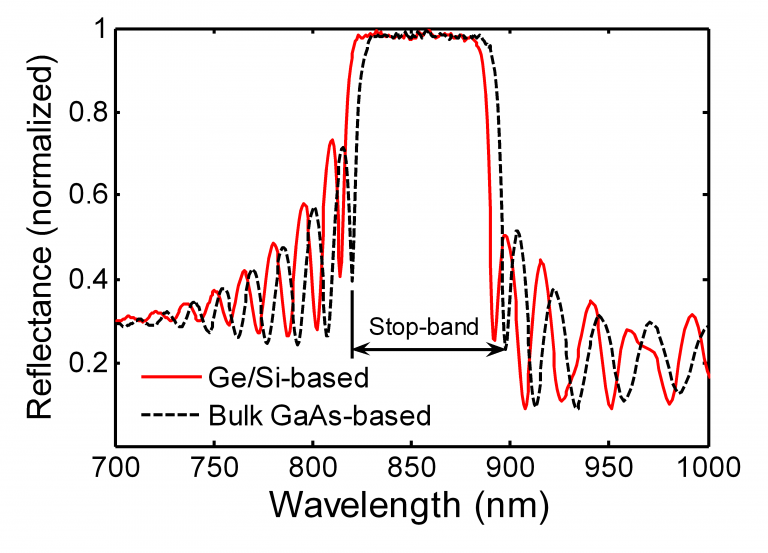 2D semiconductors are suitable for thin, quasi-transparent and flexible electronics and photonics. Black phosphorus was successfully isolated in 2013 and was shown to have unique properties such as direct and tunable bandgap from 0.3 to 2 eV, suitable for applications in thermal imaging, photovoltaics and telecomm. We investigate the fabrication and properties of single to few-layer black phosphorus.

TCAD and process physics research at University of Washington: http://www.ee.washington.edu/faculty/dunham/

Si and Ge based electronic-photonic device research at MIT: http://photonics.mit.edu/Research.html